A new decade has begun, an ideal time to look back at the housing market over the past 10 years. 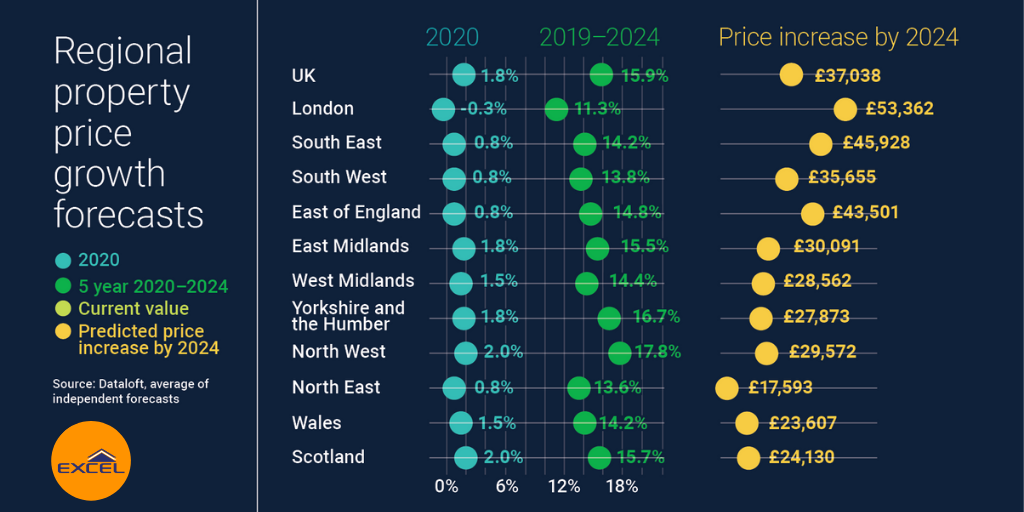 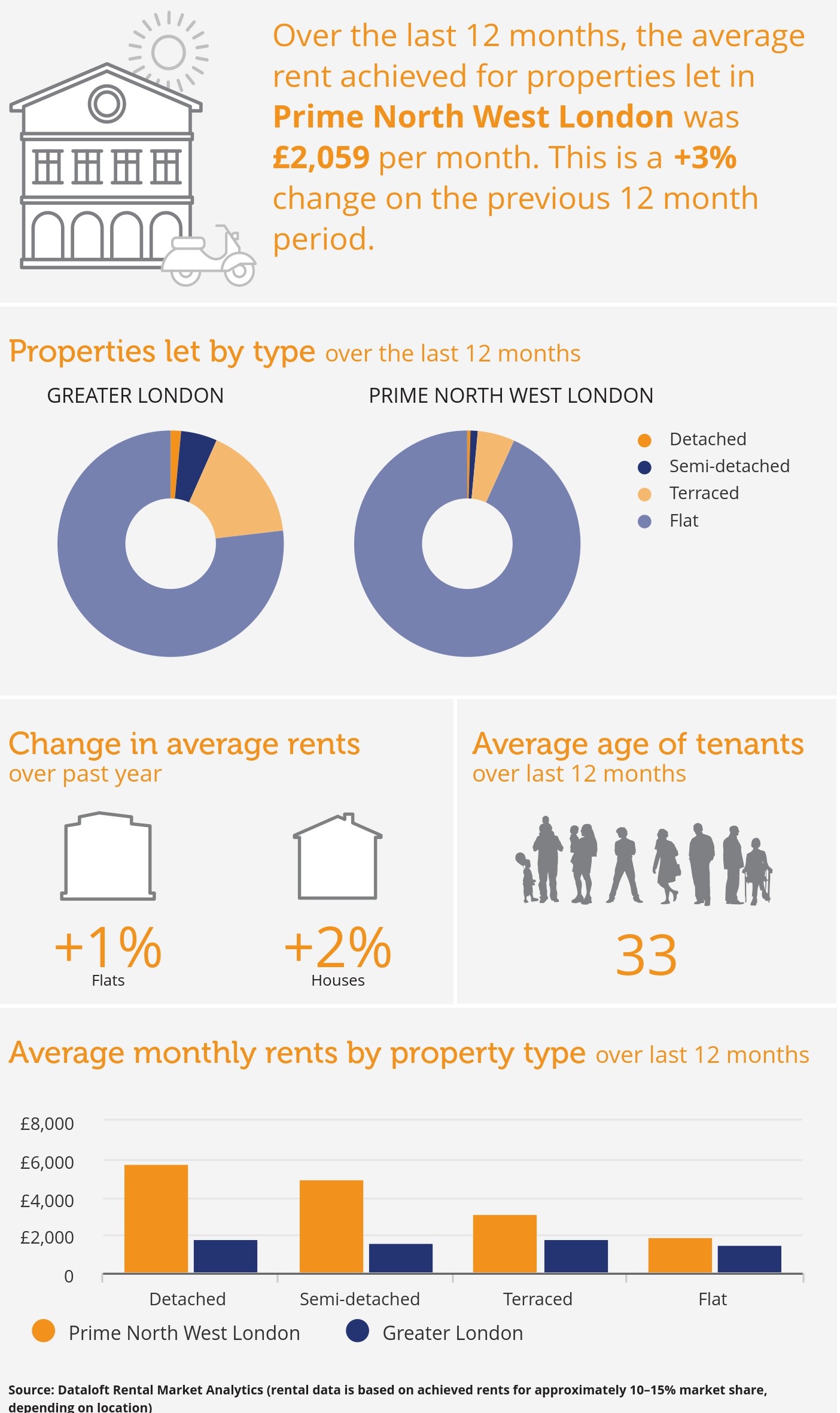 The rate of annual rental growth across the UK remained unchanged in December at 1.4% (ONS). A shortage of supply and continued demand continues to underpin prices. Hometrack report a 4% reduction in rental supply across the UK since 2017, while demand has increased 8% over 2019.

York, Bristol, Nottingham are the current top three cities for rental growth according to the latest rental index produced by Hometrack. Rental values have increased by over 5% year-on-year. Leeds and Preston complete the top 5. At 2.8% rents are rising at their highest level for almost four years across the capital, which has seen a 19% reduction in available supply over the past two years.

At 76.3% the UK employment rate was at a record high in the three months to November, while wage growth continues to outpace rises in the cost of living. Adjusting for inflation, wages were 1.6% higher than a year ago (including bonuses) and 1.8% higher (excluding bonuses).

UK inflation unexpectedly fell to its lowest level in over 3 years in December. According to the ONS consumer prices rose just 1.3% in December, the smallest increase since November 2016. The fall is likely to fuel expectations that the Bank of England will cut interest rates which were held at 0.75% in November.