The following is an annual summary for 2018 based on Dataloft Rental Market Analytics. 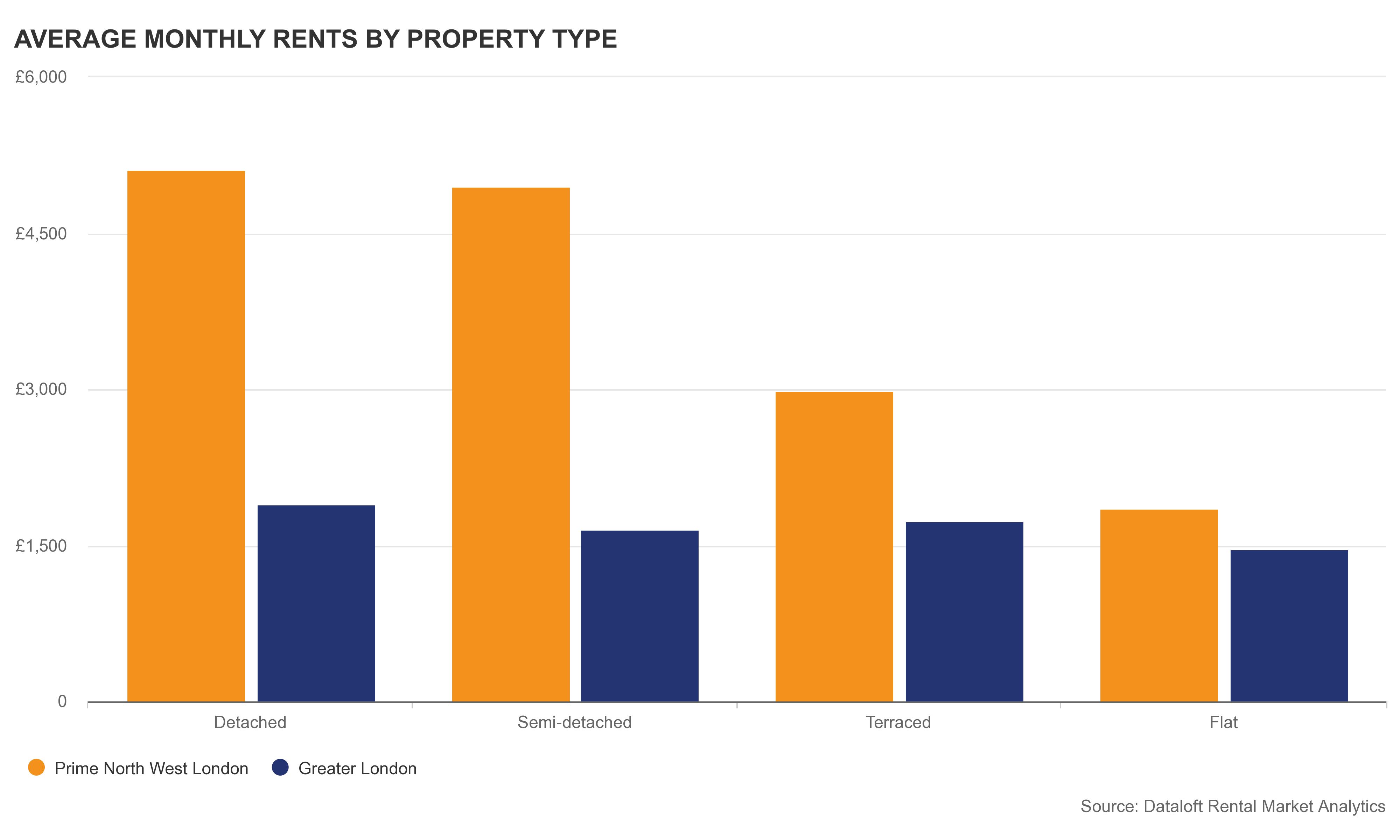 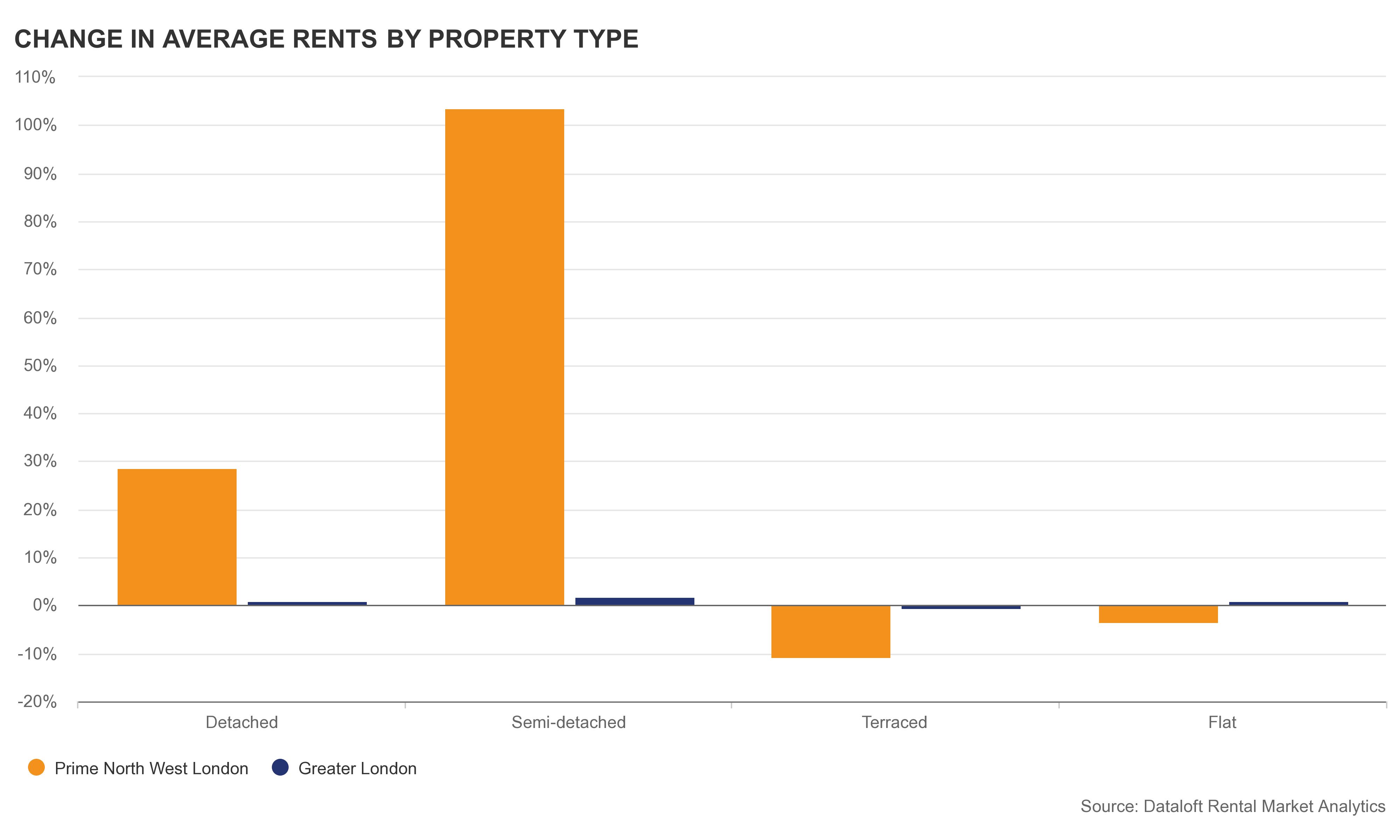